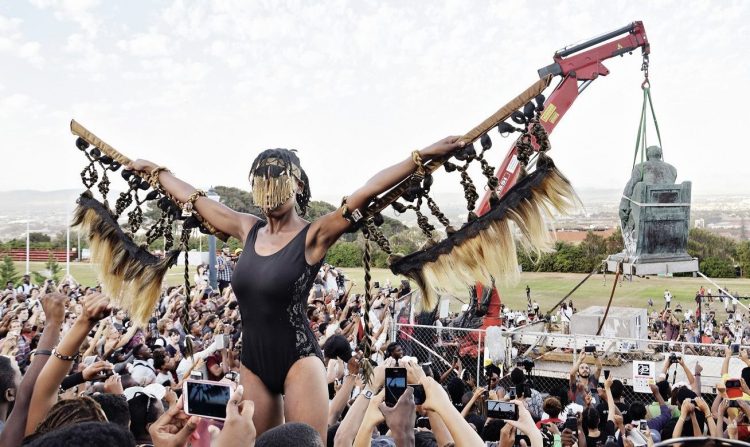 I’d like you to take a moment to imagine this with me. You’re a little girl of five years old. Sitting in front of a mirror, you ask yourself, “Do I exist?”

A pretty heavy thought for a child, right?

But through various artworks that reflect upon our society, I came to understand how a young Black girl can grow up feeling as if she’s not seen, and perhaps she doesn’t exist. You see, if young people don’t have positive images of themselves and all that remains are negative stereotypes, this affects their self-image.

But it also affects the way that the rest of society treats them. I discovered this having lived in Cape Town for about five years. I felt a deep sense of dislocation and invisibility. I couldn’t see myself represented anywhere. I couldn’t see the women who’d raised me, the ones who influenced me, and the ones that have made South Africa what it is today. I decided to do something about it.

What do you think when you see this? If you were a Black girl, how would it make you feel? Walking down the street, what does the city you live in say to you? What symbols are present? Which histories are celebrated? And on the other hand, which ones are omitted?

Public spaces are hardly ever as neutral as they may seem. I discovered this when I made this performance (shown above) in 2013 on Heritage Day, a date celebrating the many cultures that make up South Africa. Cape Town is teeming with masculine architecture, monuments and statues, such as Louis Botha on horseback in that photograph. This overt presence of white colonial and Afrikaner nationalist men not only echoes a social, gender and racial divide, but it also continues to affect the way that women — and the way, particularly, Black women — see themselves in relation to dominant male figures in public spaces.

For this reason, among others, I don’t believe that we need statues. The preservation of history and the act of remembering can be achieved in more memorable and effective ways.

In 2014, as part of a year-long public holiday series (including the above Youth Day performance), I decided to use performance art as a form of social commentary to draw people’s attention to certain issues as well as addressing the absence of the Black female body in memorialized public spaces, especially on public holidays.

Women’s Day was coming up. I looked at what the day means — the Women’s March to the Union buildings in 1956, petitioning against the pass laws, a tool of apartheid which restricted the movement of Black citizens. Juxtaposed with the hypocrisy of how women are treated today, especially in public spaces (like this headline below), I decided to do something about it.

How do I comment on such polar opposites? In the guise of my great-grandmother, I performed bare-breasted, close to the taxi rank in KwaLanga.

This space is also called Freedom Square, where women were a part of demonstrations against apartheid laws. I wanted to show I was not comfortable with women being seen as only victims in society.

Then, on April 9, 2015, the Cecil John Rhodes statue was scheduled to be removed after a month of debates for and against its removal by various stakeholders. This caused a widespread interest in statues in South Africa. Opinions varied, but the media focused on problematizing the removal of statues.

That year, I had just begun my master’s at the University of Cape Town. During the time of the statue debate, I had been having recurring dreams about a bird. So I started conjuring her mentally, spiritually and through dress.

On that day, I happened to be having a meeting with my supervisors, and they told me that the statue was going to fall. I told them that I’d explain later, but we had to postpone the meeting because I was going to perform her as the statue came down.

Her name was Chapungu. She was a soapstone bird that was looted from Great Zimbabwe in the late 1800s, and she is still currently housed in Cecil John Rhodes’s estate in Cape Town.

On that day, I embodied her existence using my body, while standing in the blazing sun for nearly four hours. As the time came, the crane came alive. The people did, too — shouting, screaming, clenching their fists and taking pictures of the moment on their phones and cameras. Chapungu’s wings, along with the crane, rose to declare the fall of Cecil John Rhodes.

Euphoria filled the air as he became absent from his base, while she remained still, very present, half an hour after his removal.

Twenty-three years after apartheid, a new generation of radicals has arisen in South Africa. The story of Chapungu and Rhodes in the same space and time asks important questions related to gender, power, self-representation, history making and repatriation.

Through my work, I have realized a lot about the world around me: how we move through spaces, who we choose to celebrate and who we remember.

Now I look in the mirror and not only see an image of myself, but of the women who have made me who I am today. I stand tall in my work, celebrating women’s histories, in the hope that perhaps one day, no little Black girl ever has to feel like she doesn’t exist.

This post was adapted from a TEDGlobal2017 Talk. Watch it here:

Sethembile Msezane lives and works in Cape Town, South Africa. She was awarded a Masters in Fine Arts in 2017 from the Michaelis School of Fine Art, University of Cape Town, where she also completed her Bachelor of Fine Arts in 2012. With an artistic practice encompassing performance, photography, film, sculpture and drawing, Msezane creates commanding works heavy with spiritual and political symbolism. She explores issues around spirituality, commemoration and African knowledge systems. Part of her work has examined the processes of mythmaking which are used to construct history, calling attention to the absence of the Black female body in both the narratives and physical spaces of historical commemoration. 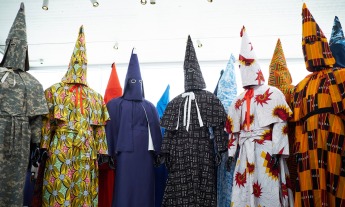 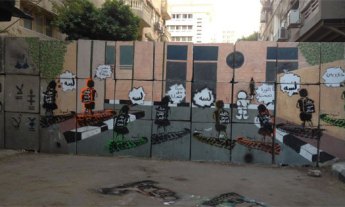 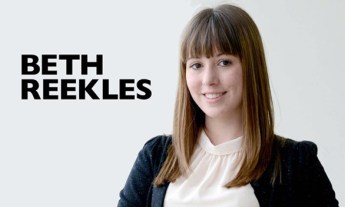