Humans are made to be touched — so what happens when we aren’t? 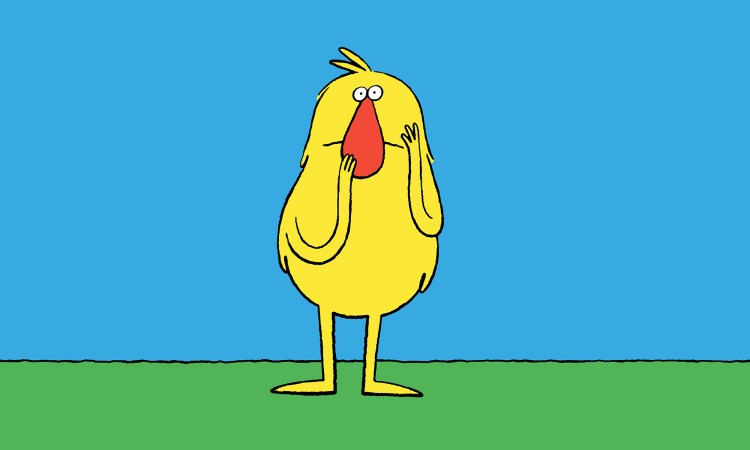 Our bodies are designed to respond to touch, and not just to sense the environment around us. We actually have a network of dedicated nerve fibers in our skin that detect and emotionally respond to the touch of another person — affirming our relationships, our social connections and even our sense of self.

So, what happens when we don’t receive that?

This was one of the first questions that neuroscientist Helena Wasling PhD considered when social distancing restrictions were introduced to curb the spread of COVID-19. Based at the University of Gothenburg, Sweden, she has studied these nerves — known as C tactile or CT afferents — and their importance to our emotions for over a decade.

“What struck me very early on, in the first week of being told that we were restricted from touch,  was that people no longer knew how to behave,” she says.

Even if you don’t consider yourself to be a tactile person, touch is — or was — embedded in the social structure of our lives. From meeting a new colleague and evaluating their handshake to giving a friend a long hug when we haven’t seen them in a while, it is one of the fundamental ways we have all learned to relate to one another. “To take it away is a very big intervention,” says Wasling.

New York based psychologist Guy Winch PhD agrees; “Touch is something we associate with emotional closeness, and we associate the absence of it with emotional distance. We may not fully appreciate it, but in pre-pandemic life there were literally dozens of small moments of touch throughout the day.”

This is significant not just in the landscape of our minds, but that of our bodies. Being emotionally and socially responsive to touch is so biologically fundamental to us that CT afferents are present over almost every inch of our skin, absent only from the palms of our hands and the soles of our feet.

These nerves are, Wasling explains in her TEDxGöteborg talk, particularly attuned to three things: a light touch, gently moving, and around 32 degrees Celsius (89F). Which just happens to be human skin temperature. So they are programmed to be most responsive to a gentle caress from another person.

Rather than simply telling our brains that this touch has happened — this is the role of other receptors in the skin that help the primary somatosensory cortex to processes physical sensations — CT afferents instead send signals to the insular cortex. “This is a deeper part of the cortex that deals more with your emotional equilibrium,” explains Wasling. “So you will get kind of a vague sensation. In the best of cases, it will be: ‘That was nice. I’m accepted. I feel safer now. Someone is counting on me.’ CT afferents also have pathways to parts of the brain that deal with who you are socially.”

For people who have now been living without that connection for a long time, it can be incredibly difficult, says Winch. “I have friends and patients that I work with who have not been touched in a year. At all. Not a handshake. And they are really suffering for it. There’s something that feels very distancing and cold about not having any kind of option for an embrace, and that can leave long lasting scars.”

Hugs, the form of touch we probably all miss the most, are particularly important and emotionally nourishing, says Winch. “When someone’s crying and we hold them, we’re doing it to comfort, but what it allows them to do is cry more. People usually will hold it together until somebody puts an arm around them, and then they’ll break down because that hug represents security and safety, and because of the closeness we feel when we know and trust that person.”

Moreover, the benefits of touch that we are missing out on are not just emotional and social but also physical; it can reduce pain and stress, as well as giving us a general feeling of wellbeing. These are the areas, says Wasling, where we may be able to support ourselves when we need to go for prolonged periods without social touch.

Here are some of the ways that we can ease the difficulty of living without this closeness — both for ourselves, and the people in our lives.

Take a shower or have a warm bath.

Although it doesn’t elicit quite the same physiological response as interpersonal touch, Wasling says the slow movement of the water on your skin is likely to generate a CT afferent response. Having a warm bath also relaxes your muscles, which can help to alleviate tension.

Cuddle a pet, or ask to walk someone else’s.

“Just being close to a furry animal has been shown to lower your stress, reduce your heart rate and your blood pressure,” says Wasling. You also have a social relationship with your pet — they rely on you and need you to show up for them.

There’s been a noted increase in people adopting pets during the pandemic, and at least one study has identified the potential therapeutic benefits of human-animal relationships when we are denied our normal level of human social interaction.

If you are able to see anyone in person, be wholly present — even if you can’t touch.

When we remove touch from our social interactions, we should consider what else we can emphasize instead. “Maybe we could be better at looking each other in the eyes, if we do have physical meetings,” suggests Wasling. “We can make sure that we see each other, because touching a person is a way of saying that ‘I see you, I acknowledge your existence.’”

Don’t be afraid to have deeper, more meaningful conversations where you really listen — especially if you know someone might be isolated or lonely. While these interactions don’t activate the same touch-based neural pathways, they still stimulate our social sense of belonging and intimacy, says Winch.

Don’t just “check in” on people who are alone — connect with them meaningfully.

It feels like everyone from our employers to the Twittersphere to US vice president Kamala Harris is reminding us to check in on our single friends. But are we going the right way about it?

“When we say ‘check in’ that’s like a checkbox. Tick; done,” says Winch. But that really isn’t enough. While the boredom and frustration of lockdowns are similar experiences for everyone, being isolated from the regular physical closeness of friends and family is uniquely difficult for people who are alone; the elderly, those who live by themselves, and those who are in high risk categories and cannot chance even one hug.

“If you just check in, that’s not going to be sufficient. You should be talking for at least 15 – 20 minutes for that to be a meaningful conversation. You have to really connect,” says Winch. If you’re both feeling Zoom fatigue, try each taking a walk while you talk on the phone.

If friends have described feeling ghostly or unreal, do your best to appreciate that the absence of touch has been a significant emotional loss for them during this time. One that you may never fully understand. Try not to say “I know how you feel,” if you are not in the same position.

“You know that when you touch things, they’re real to you,” says Wasling. “One of the reasons why I think touch is so important is that it makes you convinced you have a place in the social world of other people.”

As we look towards a vaccinated future, it is difficult to know right now how the pandemic will change our social attitudes towards touch in the long term. Will we still shake hands? Hug colleagues? A UK study conducted from January to March 2020, mostly before lockdown measures were introduced, found that 54 percent of people already felt they had too little touch in their lives. So we may well want this aspect of our lives to return as soon as possible.

But one facet that worries Winch is how the pandemic has actually reshaped our relationship with touch; “We took the thing that represents something so close, intimate and important, and now it represents something that’s actually dangerous and you should avoid. Even if we don’t fully register it, we are going to feel surges of anxiety at the idea of getting a hug. It’s going to take a while to bring us down from the danger alert of touch.” 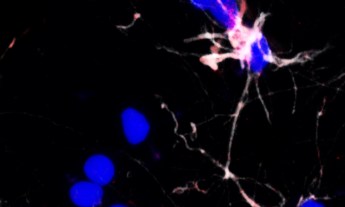 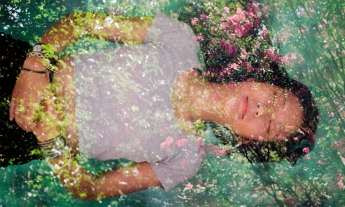 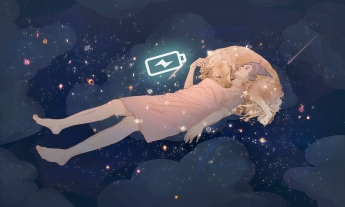 Could the ways you cope with stress be undermining you? Here are healthier ways to respond