Teen entrepreneur Avani Singh: “You can make a difference” 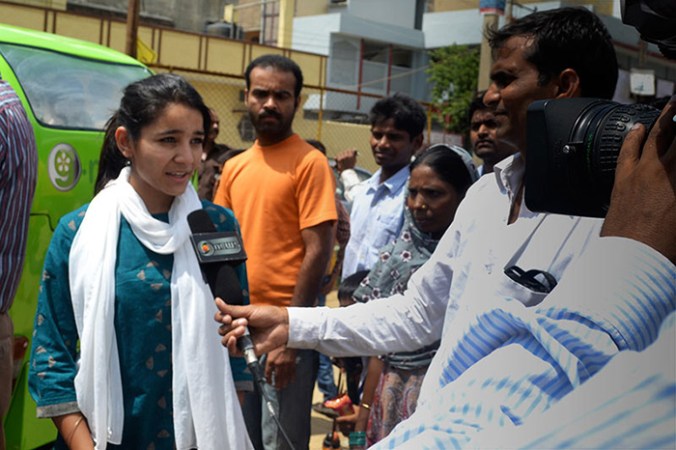 New Delhi’s streets are epic — trucks, cars, cows and, especially, bicycle rickshaws, three-wheeled carriers that can zip through traffic, pedaled by a very, very hard-working driver. Growing up in New Delhi, Avani Singh passed them every day on her way to school. And her route also passed the city’s slums. In this city of 17 million, the New Delhi slums are zones of poverty that stretch for miles. To Avani as a young girl, they seemed just a part of the city, always there, unchanging. But as she grew older, it began to dawn on her: Not everyone had what she had. And she could help.

Meanwhile, she learned in the news about a new kind of bicycle rickshaw. Bright green and super futuristic, it was electric-powered, thanks to a solar panel on the roof. Which made it easier to pedal. Avani, then only 16 years old, had the insight — now, rickshaw driving could become a job that women could do.

She founded Ummeed, a program that trains women from the slums of Delhi to become taxi and rickshaw drivers. Through the initiative, she’s giving women a way to earn both a living and a level of physical and social mobility that was previously unimaginable — all before she’s old enough to get a driver’s license of her own.

Now 17, Singh started Ummeed with a single electric rickshaw, donated by the local manufacturer, Green Wheels. Then, she needed to find a driver, so in collaboration with Delhi-based NGO CEQUIN, she put out a call for volunteers in Jamia, a slum near her home. “When I first advertised the program, 15 women came to hear about it,” she remembers. “They were bubbling with energy and were so excited by the idea.”

But Singh isn’t stopping there. If women could drive rickshaws, why not taxis? Why not buses? Ummeed selected and trained five women to receive their driver’s licenses; four of them are now licensed to drive on Delhi’s congested streets and Ummeed is in the process of setting them up as taxi drivers.

In a city where female transit drivers are rare, Ummeed, which means “hope” in Hindi, is carving out a space for female mobility. The program gives women an opportunity for economic independence and allows them to reclaim space in the public sphere. Singh even earned the attention of India’s Minister of New and Renewable Energy, Farooq Abdullah, who endorsed the program because electric rickshaws are environmentally friendly.

We spoke with Avani Singh about female empowerment and making a difference from a young age for our series on inspiring young voices. An edited version of our conversation follows. My first question, Are you planning to get your own driver’s license? Here’s Avani —

How does it feel to give that opportunity to the women you work with?

It’s overwhelming — I didn’t expect to become a part of something like this. I see the fire in these girls and women; they have everything to gain and nothing to lose, so their drive is probably five times more than mine. It’s amazing to see their energy and passion.

What do you think you’ve learned through all of this?

I’ve lived in this city all my life, and somehow I just assumed that the world I was living in was all the world there was in India. Even though I would see the slums on my way to school, I never looked into it that much. I’m quickly realizing there’s so much more going on. It’s been a big reality check for me.

Why do you think it’s important to empower women and young girls?

Their self-confidence and drive just blossoms. These young girls get married before they’ve ever left their village — half of them get married at age thirteen. We’re getting them to realize their potential and to realize they can do something big with their lives.

Ummeed is a really small step — it’s practically nothing if you look at it from the country’s perspective or from the world’s perspective. But I think something small like this can help inspire a young generation to make a difference.

Do you think Ummeed has helped you to realize your own potential as well?

When I was laying the groundwork and getting the first rickshaw, it didn’t seem like that much. I was just taking things as they came. But now, when I look back at the amount I’ve done, it’s really insane. I didn’t expect to achieve so much. It’s turned into something much bigger than I expected, and it feels amazing.

Do you think you need to reach a certain age before you can start making an impact?

I don’t think there’s a right age for anything. Just take things as they come.

What’s one thing you know that you wish everybody knew?

It may sound cliché, but I wish everyone knew that there really is something you can do to help people. Don’t just think, “I feel really bad, but what can I do?” There’s something big out there — or even something small — that everyone can do. 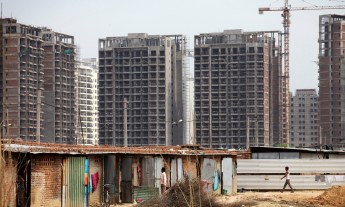 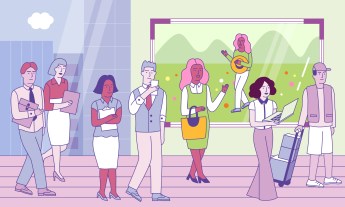 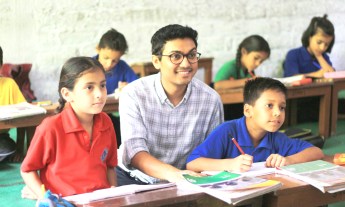 Powerful life lessons from teachers, collected by their students