Lahore in pictures: a tech professor on the heart of Pakistan’s major city

Technology professor Khurram Siddiqi enjoys a complicated relationship with his hometown of Lahore, Pakistan. For one thing, he spent many years away from it, living and learning in countries such as Saudi Arabia and the United States. In 2009, he returned for good, hoping to reconnect with both his family and his roots, and motivated to “uncover and share the city’s beauty, despite all the troubles it has gone through recently.” Here, he takes us on a virtual tour of some of his favorite places in the city — and gives a sense of some of those places so totally lacking in helpful signposting that he and his friends embarked on an ongoing project to design and install signs themselves.

Read more about Khurram Siddiqi and his life and work in Lahore. This article was published as part of our “Questions Worth Asking” series. This week’s teaser: “What makes a city feel like home?” 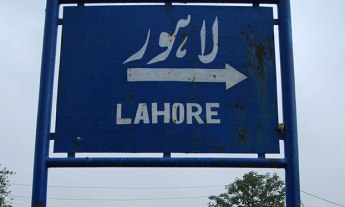 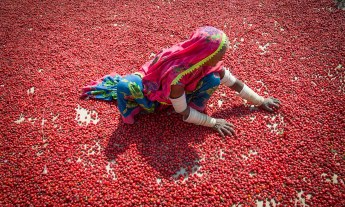